Well, here we are... rounding the corner to the end of a year that flew by very, very quickly. Can you believe the Black Panther movie came out this calendar year?!? Feels like it's been like 3. It's been a great year for comics, one of the best in recent memory. We're putting together our best of the year lists as I type this, so look out for that in the next week or so.

The 'Update Info/Reconnect With Subscriber Rules' sheet we'd like you all to read & sign will be in your sub boxes this week. We'd like to have them all returned by the end of January, which should be very do-able for everyone. We thank you in advance! 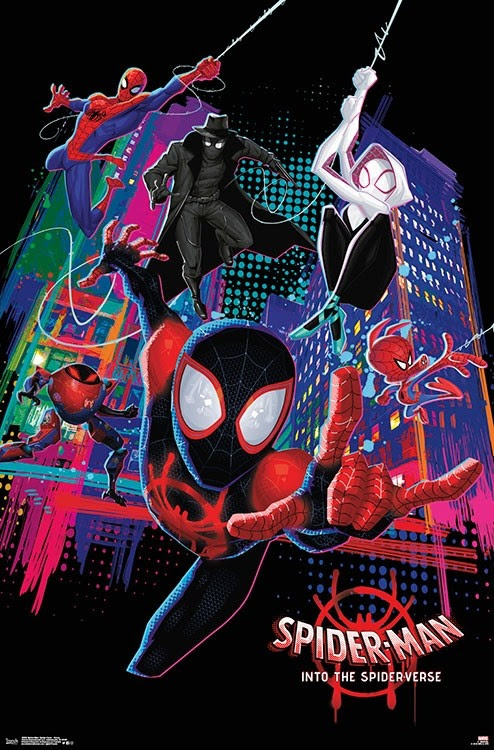 Have you seen SPIDER-MAN: INTO THE SPIDER-VERSE yet? If not, don't delay-- maybe the best animated movie I've ever seen, and one of the best super-hero movies I've ever seen. It's unbelievably lush, it's got tons of heart, and is high octane fun the whole darn time. People will be talking about this one and the paradigm shift it brings for years.

There are ZERO Last Call items this week! You're off the hook!

That's it for now... we'll see you soon!  And we hope you have an amazing stretch of holidays, whichever ones you enjoy celebrating.
P/VC
Posted by rawn gandy at 6:57 AM 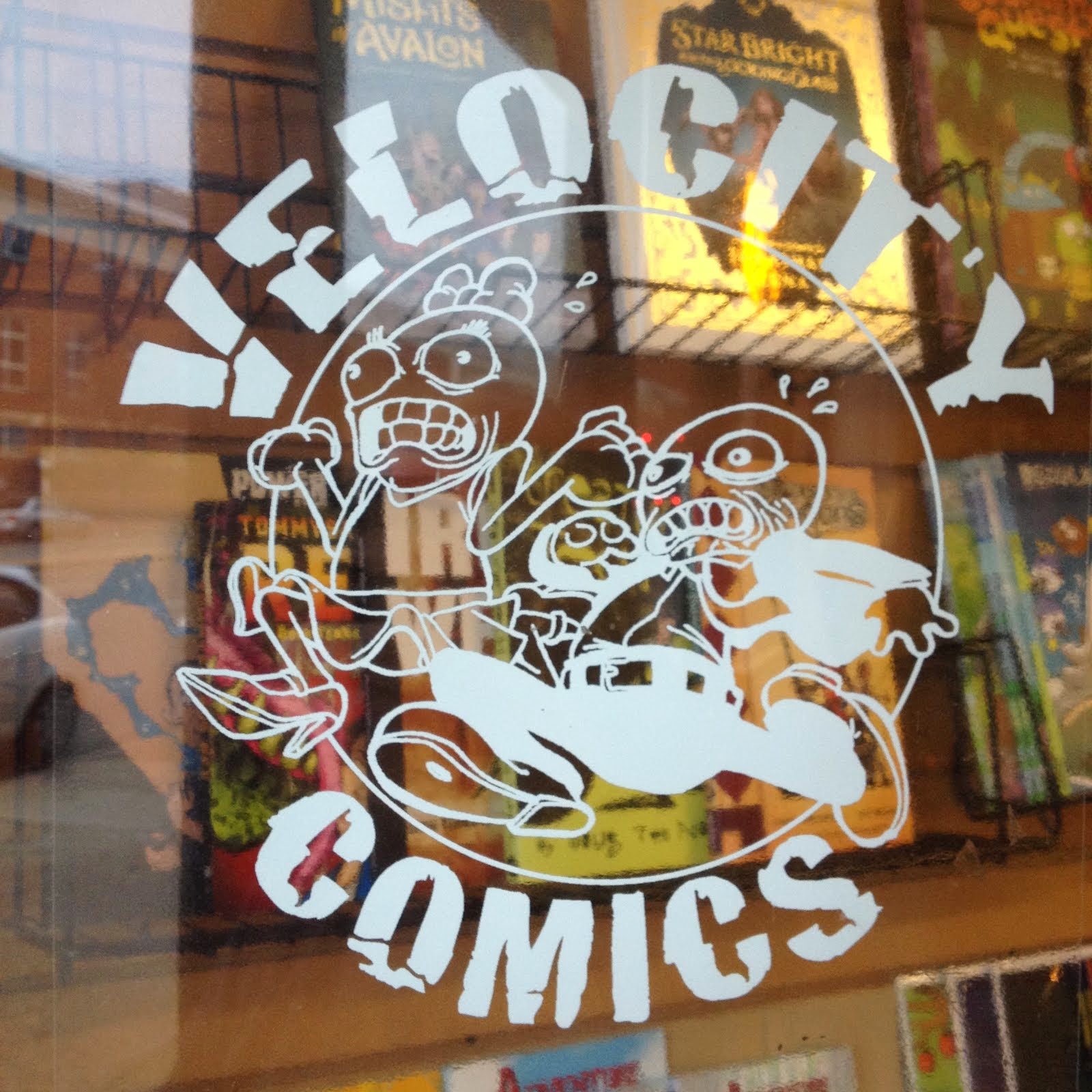 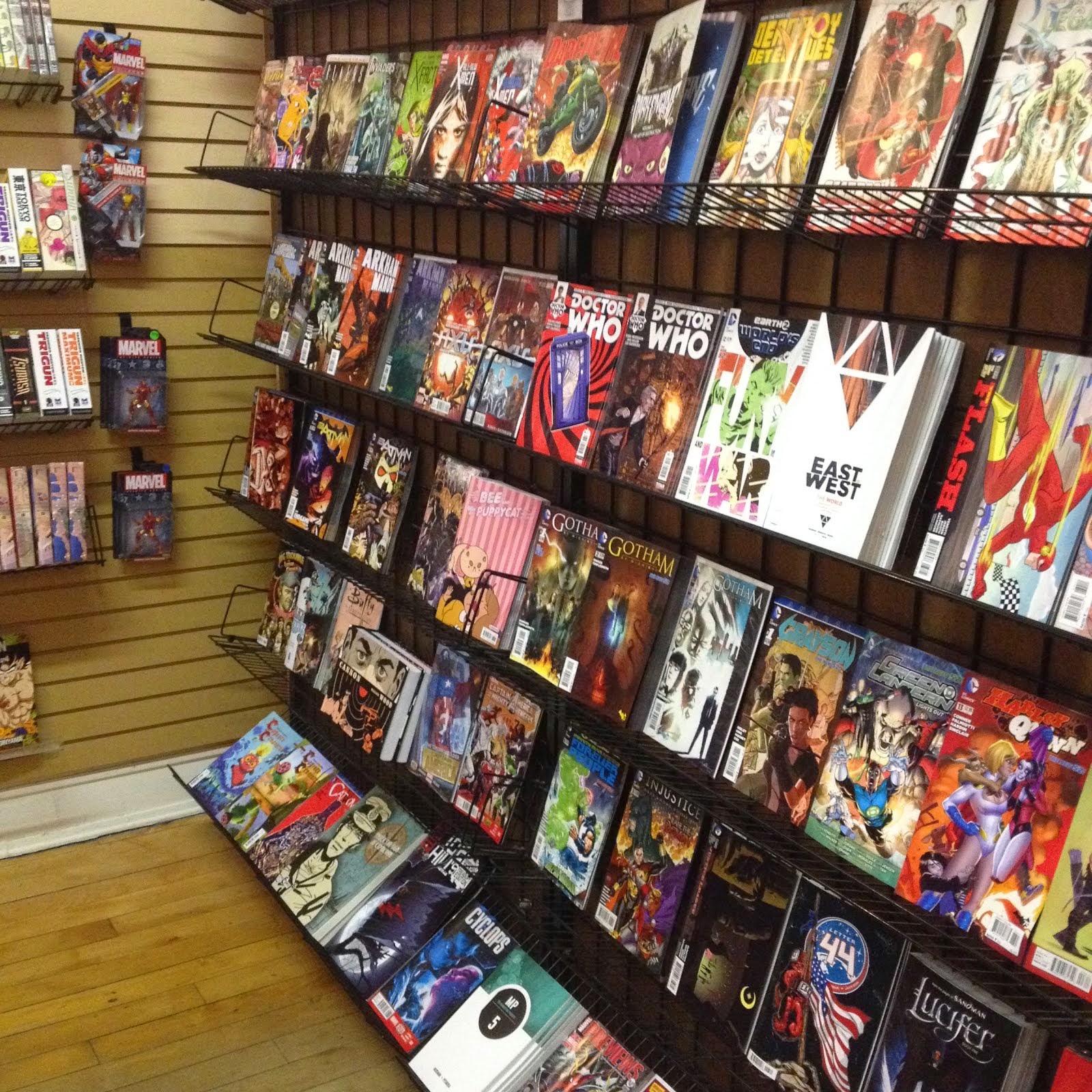 Take it away Morris! 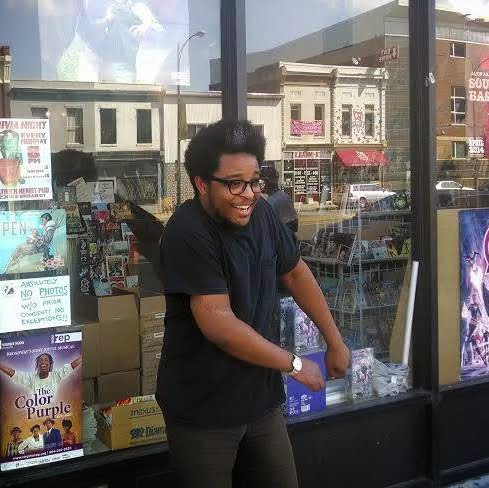